This Porsche 911 GT3 Touring came to Next Level for a K40 Electronics “protect against speed tickets” system that guarantees no speeding tickets or the manufacture will pay for it straight up. We think this is a special kind of car because of its speed and handling, but also because of its heritage. That being said, our staff is trained to give a white glove treatment to all vehicles that come to our shop, and we certainly took extra care when installing a K40 Electronics radar and laser diffuser system in the front and rear bumpers. Three diffusers are installed in the front bumper to combat the newest police laser speed trapping technology called “Dragon Eye.” The 3 units in the front are strong enough to defend against laser guns pointing at the font of the car and are installed virtually undetectable from the naked eye.

Learn more about Speed Traps and electronics that can prevent you from a ticket.
Click Here Porsche has a long lived history of making amazing, and race winning, naturally aspirated flat 6 engines. In the GT3, for a short while (not long ago) the German automotive team decided to ask their buyers why they liked paddle shifters over a manual gearbox, and they tech’s came up with “A better driving experience to have both hands on the wheel when dealing with so much power.” But after enough complaints and Porsche enthusiasts moving to a different car brand, Porsche has brought back the 6speed manual transmission in the GT3 Touring and might we say, this clutch is a drivers dream car. Part of the benefits of the K40 alerting system are the blue LED lights installed letting the driver be aware of a speed trap. Our certified tech installed these two around the clock on the dash, part of the Chrono Package.

If you will like to do custom work to your car, truck, van, boat, ATV, side-by-side, motorcycle or UTV, then Next Level Inc. is your place!

See our Google Reviews and see why others have chosen us to work on their vehicles.

Stop in and enjoy playing with new speakers and stereo’s on our demo wall full of head units and speakers. Crank it up, that’s what its for!

Check us out on Google 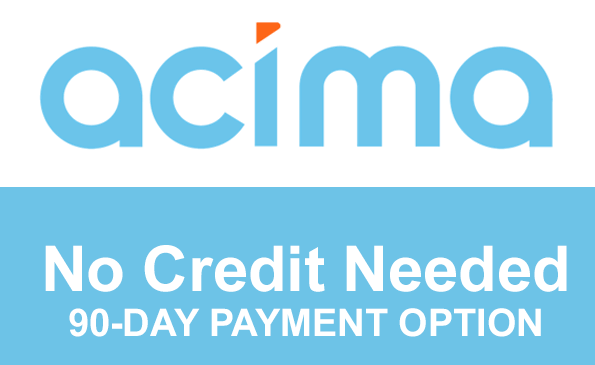 Have An Instant Decision

We use cookies to ensure that we give you the best experience on our website. If you continue to use this site we will assume that you are happy with it.Ok